Two Times Winner of SME Phase 2 and One Eurostars Project

Two Times Winner of SME Phase 2 and One Eurostars Project

We have worked with Planktonic since 2015 helping them achieve funding from various EU programmes.

Planktonic is a Norwegian innovative company that is dedicated to the development and production of live feed and preserved feed for the aquaculture and aquarium industries. They have developed a novel process to manufacture a superior-performance fish and shrimp feeds based on live cryo-preserved and sterilised inert nauplii from a ubiquitous marine source, the humble barnacle.

Our good working collaboration with Planktonic has evolved concurrently with new projects. Nordic Innovators has written several proposals to different EU programmes. Planktonic’s work is a game changer in the industry and has amazingly been awarded the SME Phase 2 funding twice – an achievement that only a few start-ups get. Planktonic´s new Phase 2 project scored an exceptional 14.81 at the written proposal stage. The project will involve taking their innovative barnacle cultivation systems to global industrial scale.

Another Project and Collaborator
Staying with the same consultancy that knows the company and its history saves time and resources for both parts. Consequently, it was natural that Nordic Innovators also prepared a successful collaborative Eurostars project proposal for Planktonic. Here, they will develop feeds derived from a range of barnacle species and test their expected new beneficial properties in common aquaculture marine fish with their collaborator on this, Sonrionansa SL of Spain.

Testimonial:
It is important and not least a big advantage to find a consultancy that believes in your business ideas. I am happy to say that we found this with Nordic Innovators. We have “worked together” since 2015 and Nordic Innovators has supported us in our ups and downs… When we received rejections, Nordic Innovators has been constructive to find the best way to move forward and successfully make resubs.
Rune Husby, CEO, Planktonic A.S.

It quickly became clear to us that Nordic Innovators are seasoned experts in European collaborative innovation projects. They brought their Nordic innovation knowhow and efficiency to the Eurostars proposal preparation phase with outstanding results. Thanks to the great team effort, we now look forward to starting an excellent project and seeing the effects of Planktonic´s breakthrough feeds with our own eyes. 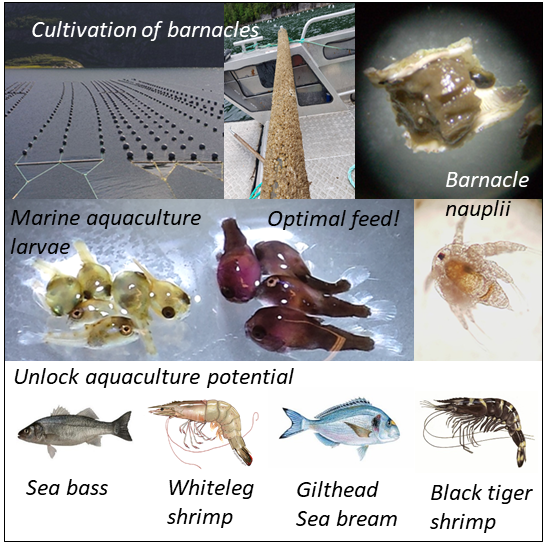